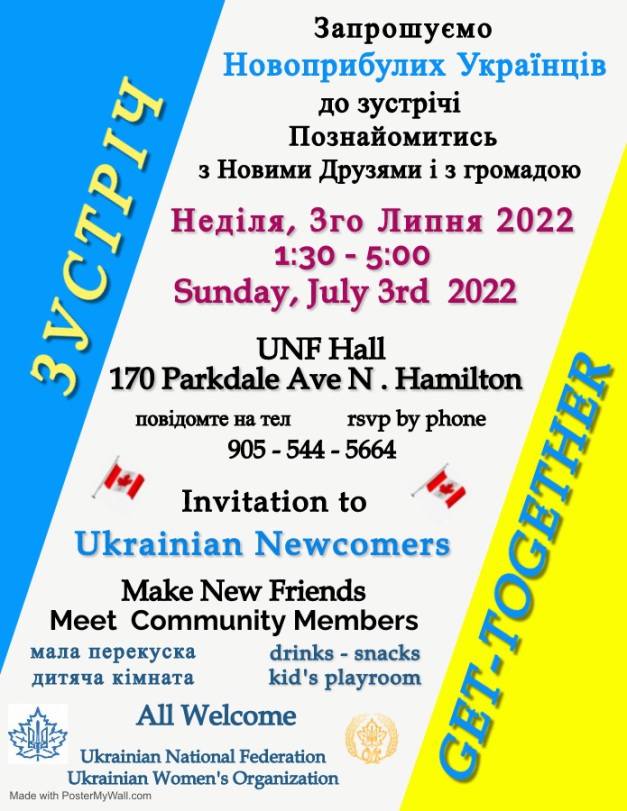 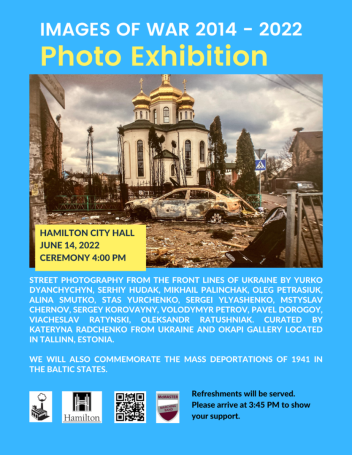 IMAGES OF WAR IN THE UKRAINE is an exhibition of photographs documenting the war in Ukraine. The photographs have been curated by Kateryna Radchenko from Ukraine and Okapi gallery located in Tallinn, Estonia.

"The photographs show crushed municipal and civil buildings, vehicles, and bridges; soldiers and ordinary citizens with all kinds of weapons and Molotov cocktails; carrying the deceased ones and rescuing domestic animals; rolling suitcases on ruined streets, fire, and smoke in snowy trenches."

Besides the Ukrainian authors, the exhibition also features fresh shots from the front lines by their Estonian counterpart Dmitry Kotjuh.

The celebration will also commemorate the Mass Deportation of 1941 in the Baltic States.

Once the ceremony is over, everyone is invited to bring a black ribbon to Bayfront Park to hang on Latvia’s Centennial oak tree.

Let's come together for peace on Wednesday, May 18 at 7:00 pm out front of Hamilton City Hall to #STANDWITHUKRAINE.

The Solidarity Vigil #Hamilton is being presented by: 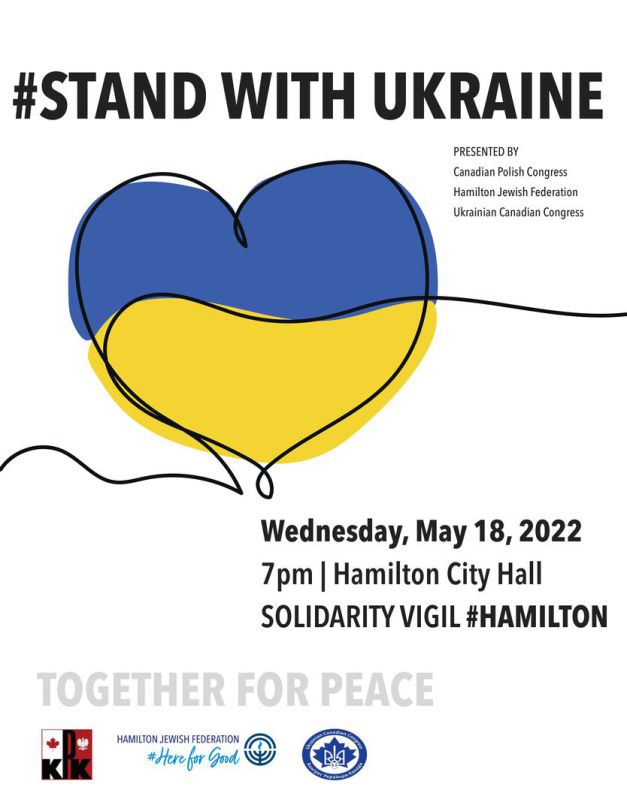 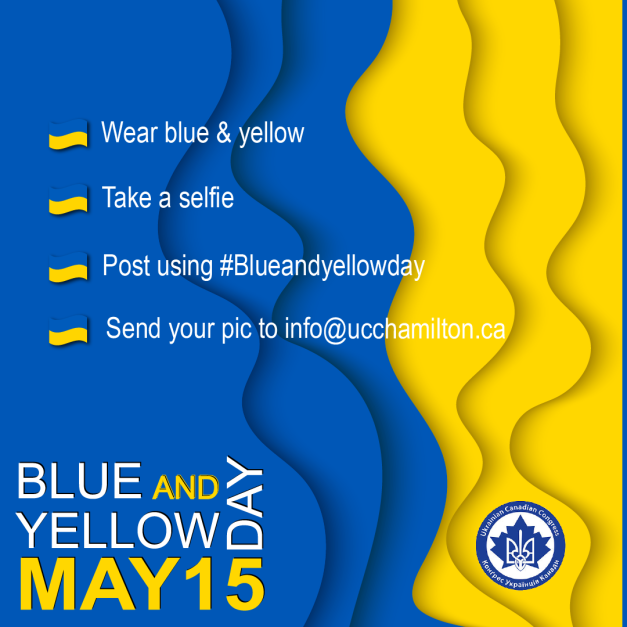 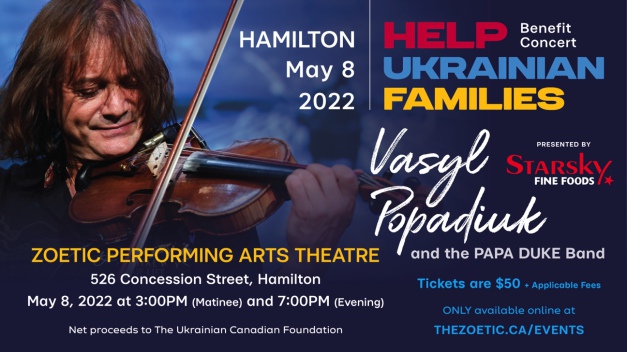 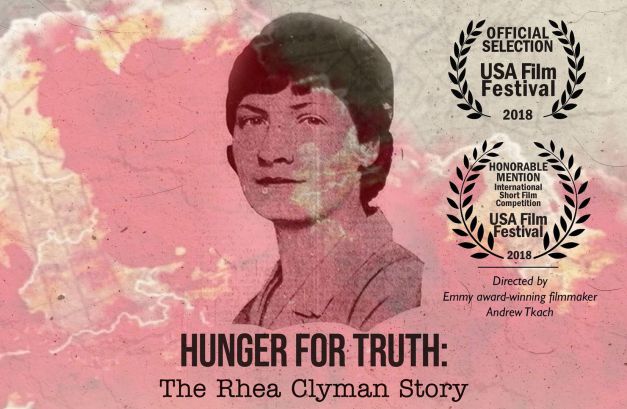 The Ukrainian Canadian Congress Hamilton invites the Hamilton community to support the Ukrainian humanitarian appeal at a fundraiser on Thursday, May 5 at 7:00 pm at The Westdale. All of the proceeds from the evening will support the Canada-Ukraine Foundation and its humanitarian efforts in Ukraine.         The evening is a community gathering with music, film, and conversation.  Welcoming patrons in the Art Lounge of The Westdale will be "A Ukrainian Canadian Tapestry," an exhibition featuring the history of Ukrainians in Hamilton. In addition, there will be music by Zenon Holadyk on the accordion. Later, Zenon will accompany Marichka Duncan as she performs "My Kyiv."   A screening of the documentary Hunger for Truth: The Rhea Clyman Story is at the center of the fundraising evening. The film, produced by the Canada-Ukraine Foundation Holodomor National Awareness Tour ©2017, follows journalist Rhea Clyman. Clyman traversed the Soviet heartland in 1932 and witnessed a horrible crime, one that the Soviet authorities would try to hide for more than 50 years. Hunger For Truth: The Rhea Clyman Story takes the audience on a remarkable journey with this courageous young reporter.    Following the screening, speaker Larysa Zariczniak, President of the Ukrainian Youth Association, will address the audience and answer questions. From her perspective as a history major and someone who studied and lived in Ukraine, Larysa will relate the history of the Holodomor Genocide to the atrocities that are happening in present-day Ukraine as a result of the Russian invasion.   The Ukrainian Canadian Congress and The Westdale hope to raise awareness about tangible efforts we can all make to contribute to raising funds for humanitarian aid in Ukraine.

Here's where you can enter in text. Feel free to edit, move, delete or add a different page element.

Newly arrived Ukrainians to Hamilton are invited to drop in at any time throughout the day to receive information on services such as health care, financial support, housing, education, daycare services, immigration, and partnerships within Hamilton.

Commemoration of the 84th Anniversary of the Holodomor - Ukrainian Famine Genocide in Hamilton, Ontario, organized by the Ukrainian Canadian Congress Hamilton Branch in partnership with Hamilton Police Service. Attended by his Worship Mayor of Hamilton Fred Eisenberger, Chief of Hamilton Police Eric Girt and other dignitaries. Featuring a special presentation by the daughter of Holodomor survivors Valentyna Kuryliw and a performance by the "Svitanok" choir of Ukrainian Youth Association of Hamilton #HamOnt #UCCHamilton